If there’s one feature the Solasta community has been asking for since the Dungeon Creator DLC was released last year, it’s multiplayer. The ability to take on this DnD RPG with a group of friends to get as close to the tabletop experience as any game has ever had is finally here, thanks to the Lost Valley DLC. After several hours with multiplayer, as well as the new campaign, I can confidently say this is Solasta at its best.

My Lost Valley multiplayer session with the developers of Tactical Adventures focuses on two encounters, one of which introduces a new enemy type, the spritely dryads. There’s nothing functionally different in co-op combat compared to single-player, aside from the fact that you can’t make decisions for other characters. You can see what they’re thinking of doing though, thanks to a tooltip that reveals what they’re hovering over or what menu they’re digging into, but the decision is still up to them.

Communication between our group was solid since we were in a voice call, but without native voice or text chat, this mystery can be much bigger. TA hopes to add a ping system so you can signal your intentions to other players, but without a robust means of in-game communication, you’re really relying only on trust or a third-party program like Discord. This decision was made out of necessity, community manager Emile Zhang tells us – there are so many restrictions tied to the console’s certification that the studio had to omit the feature altogether.

There’s also no matchmaking in Solasta co-op, meaning you’ll have to go to a lobby with your own pre-made party, open a lobby for randoms (which is chaos), or venture into Discords or Reddit to find members to choose from. games. As Zhang said, it’s a very “Warcraft 3 custom servers” approach. The advantage of all this is that it is very is reminiscent of old-school DnD, where your playgroup was either made up of close-knit friends or an ever-changing table of relative strangers united by a common interest.

You’ll be able to play co-op in any of the original new campaigns, like the Crown of the Magister base story, from start to finish. Custom Campaigns, which are adventures made up of multiple custom maps assembled in the Dungeon Creator, can also be played co-op, so despite having no real GM role, it’s still possible for one person to create a style funhouse table to trap their friends. 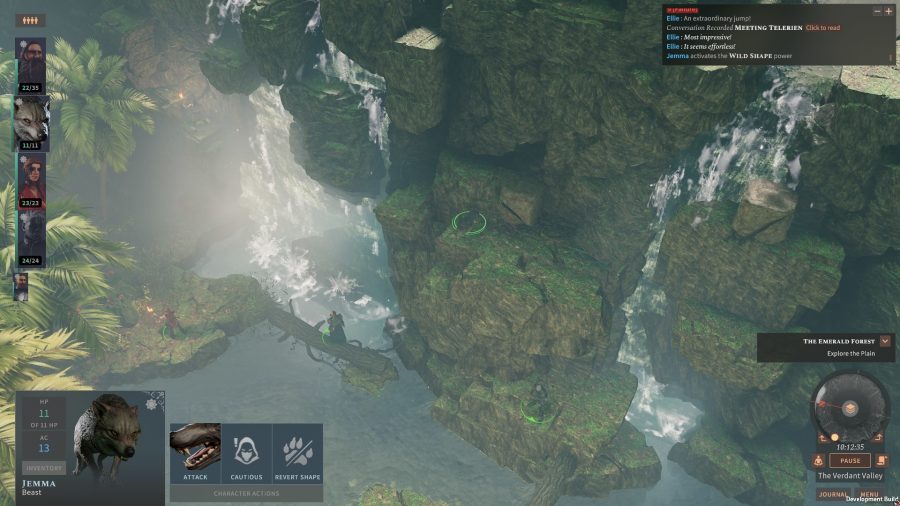 Speaking of being a good friend, DLC goodies sync with a game’s host player. So if the host has all the DLC, players who play with them in their sessions have access to all that content too. long as they play together.

The Lost Valley campaign itself offers around 20 hours of new adventures for your favorite characters to bite into from level one, especially with the addition of nine new subclasses, which add many more layers when it comes to to perfect your character’s constructions. For example, the new Swift Blade subclass makes my ranger stronger when fighting with a weapon in each hand, giving them extra protection in close quarters brawls and letting them get in and out of combat without getting run over. 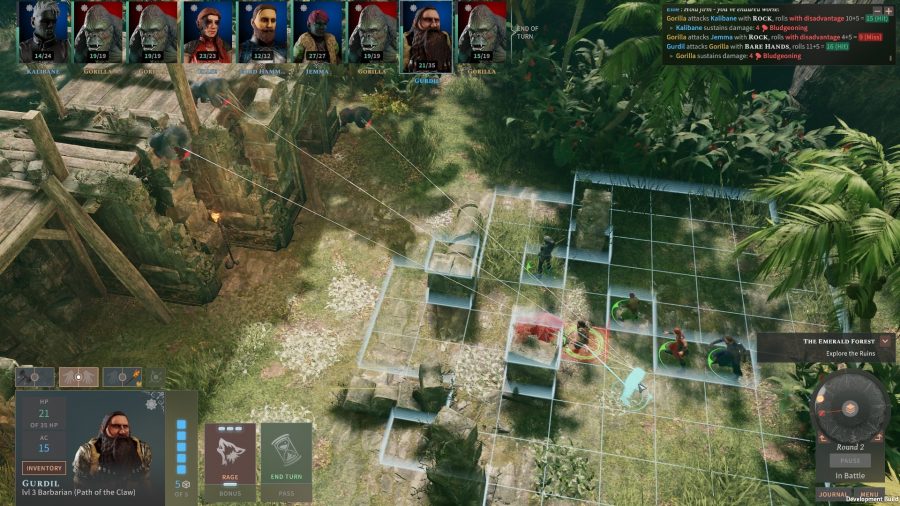 Beyond the new subclasses, locations, and enemies, Lost Valley is also a very different kind of adventure. The story sees your party find themselves trapped in an isolated valley ruled by a charismatic tyrant, with the ultimate goal being to find a way home. After an opening hour filled with expositions, the rest of the campaign is as non-linear and sprawling as the best RPGs, especially as you begin to interact with the various factions of the valley, each vying for control. and need your help to secure it.

Each faction, like The Rebellion, can help you achieve your goals in different ways, as long as you don’t mind doing their dirty work, and many of them are in direct opposition, so you need to choose your allegiances carefully. .

There are plenty of other opportunities to stray from critical paths and embark on spontaneous adventures. Often I find myself picking a direction and seeing which stones I can flip. By open-world gaming standards, this might seem rudimentary, but it’s a massive departure from the subterranean confines that make up most of Solasta’s adventures. 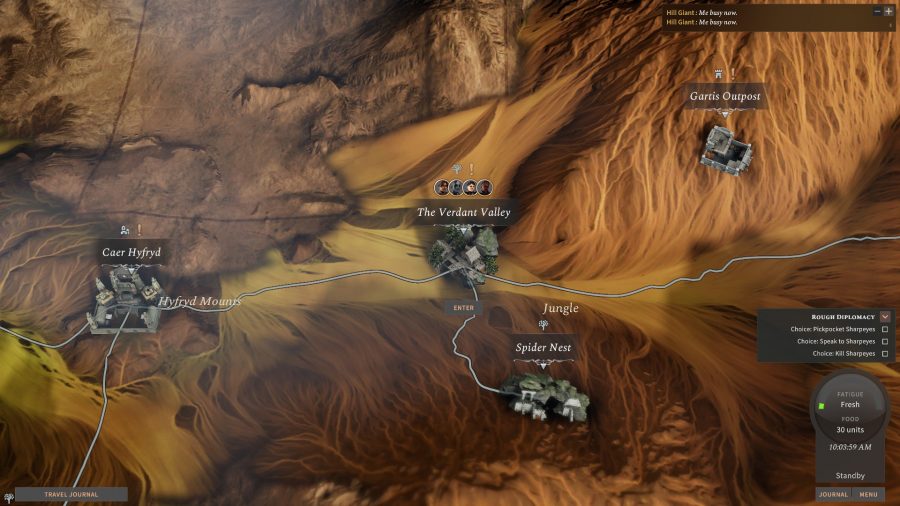 It’s also designed to make the most of some underutilized RPG mechanics, like interpreting foreign languages ​​- I’ve already cast the Understand Languages ​​spell twice in a few hours of gameplay, when I didn’t. hadn’t used during my 20- hour runtime of Crown of the Magister.

If you’ve been waiting to get to Solasta, now is the perfect time to take the leap. Multiplayer makes the prospect of tackling the tricky main campaign that much less daunting, and getting groups together to play in community-created adventures is a great game night activity. Plus, the open-ended structure of the Lost Valley campaign lets you plumb the depths of your spellbook for truly unique solutions, imbuing the main game’s dungeon-crawling experience with the creativity fostered by its tabletop inspiration.