Intel has done a good job with its 12th Gen Alder Lake processors in terms of chip performance. However, Alder Lake-S desktop processors have been reported to bend for a long time when placed inside their Socket LGA1700 motherboards. For example, even reviewers like AnandTech, among others, have noticed the issue (image above).

Intel has finally responded to all these reports. In a statement to Tom’s Hardware, the company said that bending of the integrated heat sink (IHS) shouldn’t cause a major problem and that this type of deflection is common. Here’s the company’s full statement:

We haven’t received any reports of 12th Gen Intel Core processors operating out of specification due to changes to the integrated heat sink (IHS). Our internal data shows that the IHS on 12th Gen desktop processors may exhibit slight deviation after installing into the socket. Such minor deviation is expected and does not cause the processor to operate out of specification. We strongly advise against any modification of the sleeve or independent loading mechanism. Such modifications will cause the processor to operate outside of specification and may void any product warranties.

The problem seems to stem from the Independent Loading Mechanism (ILM) of the LGA1700, as the apparent uneven pressure seems to bend the processor when mounted inside its socket.

Here is a comparison of before-after images of the incident: 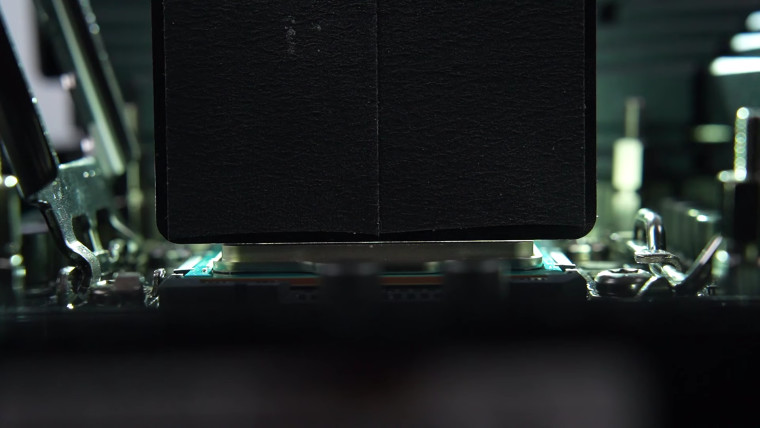 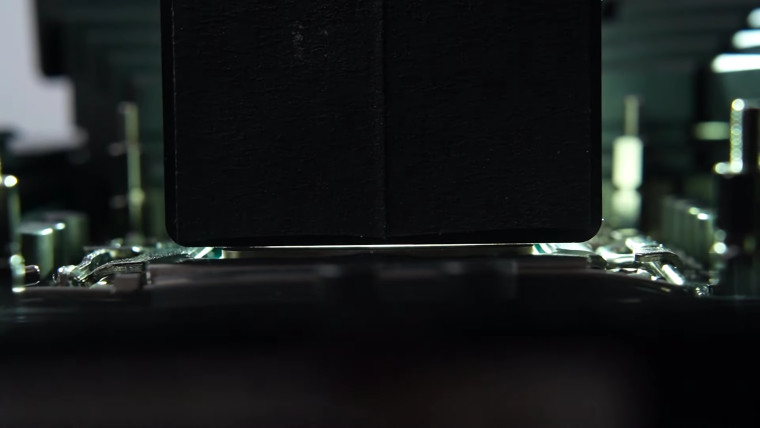 As you can see above there is a clear gap between the flat surfaces of the cooler and the IHS indicated by the visible light between the chip and the cooler when placed inside the socket. You can also watch this video below by Jisaku Hibi which shows the bend in action:

Tom’s Hardware also posed additional questions to Intel regarding how the flex could affect various performance aspects and the well-being of the processor as well as the socket which you can read below. The Intel spokesperson’s responses are emboldened.

For those wondering if there is an unofficial solution to the problem, there is a puck mod that has been tested by Igor’sLAB. However, Intel has warned that such and other modifications will void your warranty.