BMW factory driver Farfus will lead the M4 GT3’s Japanese debut this year, teaming up with 2004 24 Hours of Le Mans winner Seiji Ara and Tsubasa Kondo at Team Studie in the GT300 class of SUPER GT.

But Farfus isn’t concerned about the pace of the new M4, saying it was not unusual for a new car to perform poorly against rivals in an area dictated by balance of performance.

Instead, he believes that with the data now available on BMW’s new GT3 driver, promoter SUPER GT GTA and partner SRO will be able to jointly develop a more accurate BoP ahead of the season opener at Okayama next month.

“The performance at Daytona was well below expectations, but the BoP was not where we wanted it to be,” Farfus told Motorsport.com.

“I understand where IMSA is coming from – we are showing a completely new car, and the championship is also struggling to assess where we are. So they have to be careful when it comes to a works program and a new car, because they don’t want to jeopardize the rest of the field.

“As painful as it was to be out of rhythm, I am convinced that we have a very good car and it is only a matter of time. Every manufacturer that has released a new car has had a bit of a hard time at first and then the championship starts to understand the real performance.

“We had to pay a price at Daytona, but it allows other championships to have a better base BoP. I have no doubt in SUPER GT will take that into consideration.

“Perhaps we won’t fly, because we also have to learn the car, and the confidential Michelin tyres. But the car has incredible potential and I see this car winning many races in the future.” 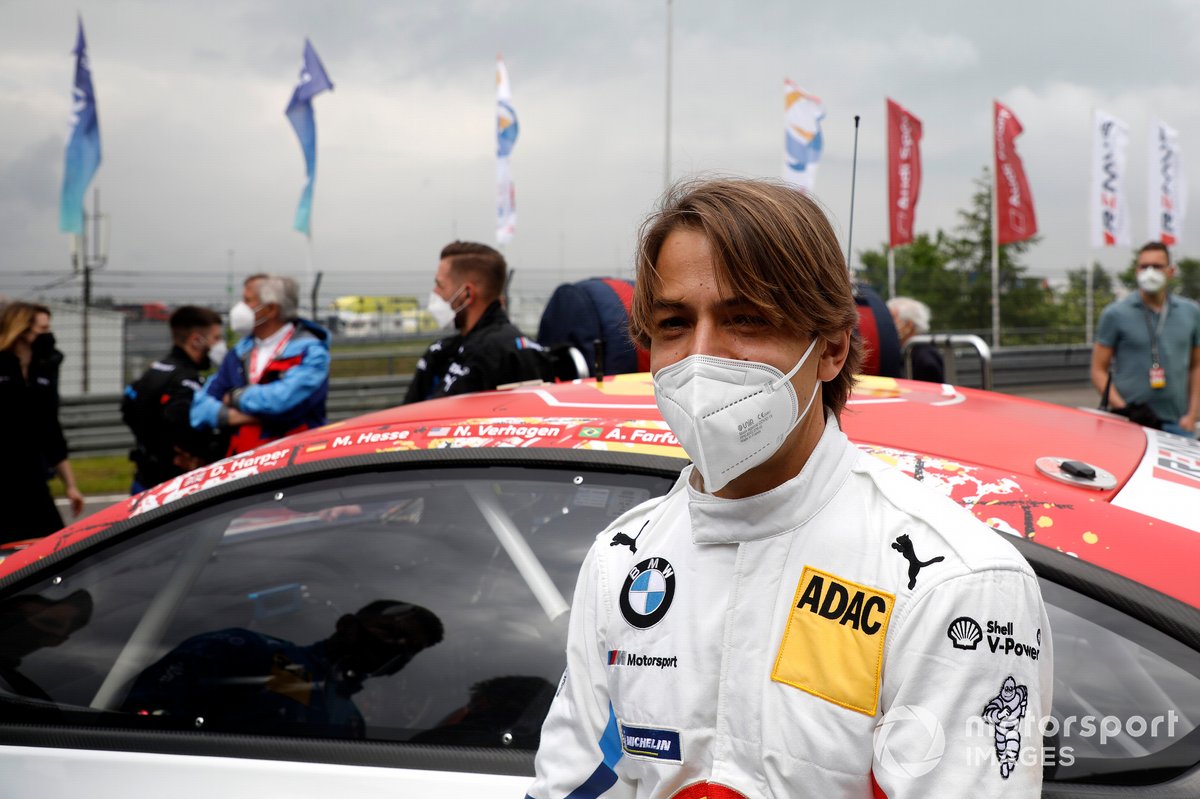 Farfus missed last week’s first SUPER GT pre-season test at Okayama, with Ara setting the car’s fastest lap over the two days in 1m26.989s, around 1.7 seconds behind the Lamborghini JLOC.

Michelin will supply a confidential tire specially developed for the M4 GT3 in Japan, different from the S9 customer products the car runs on in the GTD Pro and GTD classes in IMSA.

But Farfus is optimistic about the all-round nature of the new car, adding that he expects it to be fast no matter what tire is fitted.

“We didn’t test the confidential Michelin tyre, but we tried to create a car that is suitable for all championships,” explained Farfus, who played a key role in the development of the M4.

“We tried Michelin, Pirelli, Hankook, Yokohama, not to make the car for a specific tire, but to make sure that for any customer anywhere in the world, whatever tire they use, the car will work.

“We designed the car with a big window and it should work with any tyre. It will take some testing and work, I know the [confidential] the tires are quite different, and we are racing against cars that have raced for many years in Japan.

“So we also have to be humble. It will be an uphill battle. But I know the team is capable, the car is very good, so I’m not at all worried about our performance.

Farfus also misses next week’s Fuji pre-season test and is unavailable for Okayama’s season opener due to a conflict with its European Le Mans Series schedule. However, he could still make his return to SUPER GT in May for the second round of the season at Fuji.